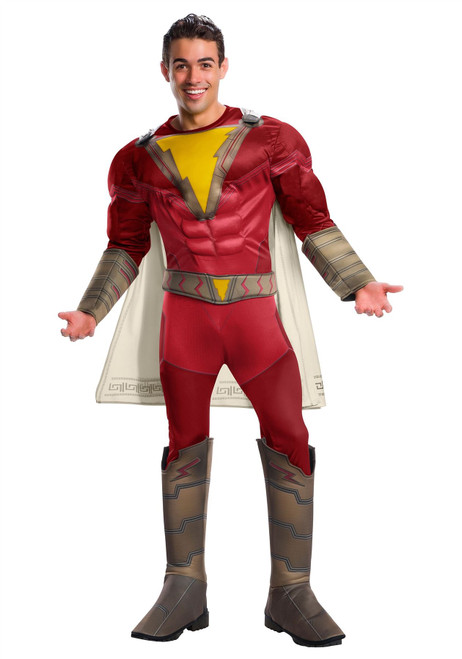 Huh!? You thought we were going to say, "Shazam!?" Well, you're not too far from the truth. Unfortunately, while we aren't wizards at the Rock of Eternity, we can provide you with something similar to Billy's abilities in the form of this Shazam! costume. This is an officially licensed jumpsuit designed to look just like the character costume from the hit DC film. The chest has fiberfill padding to provide you with that extra muscle-tone and the iconic lightning bolt pattern of Billy's magically transformed self. The short white cape, gloves, and boot covers complete this magical costume. 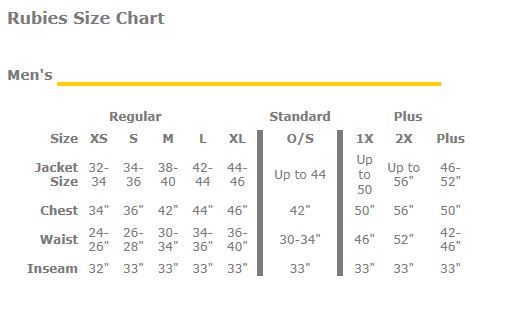